Well, you knew it was coming: With Star Wars: The Last Jedi right around the corner, you can finally stick Darth Vader up, well, you know.

Speaking with GayBuzzer, the company says they’ve been getting daily demands from their customers for these products. “Also, it is our favorite franchise so we really enjoy coming up with new product ideas.” 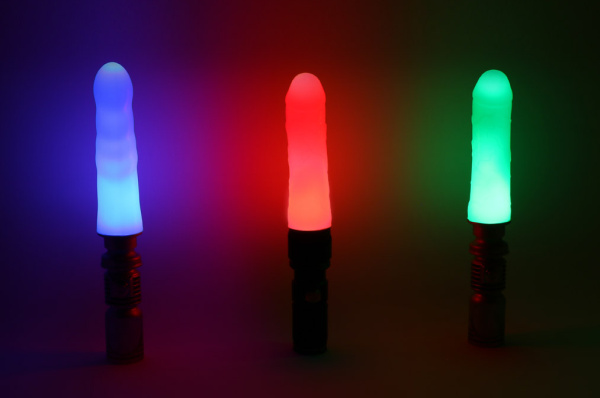 “People definitely prefer the dark side!”, the company says:

“We noticed that from our initial Star Toys products people were asking for more naughty toys specifically based around the villains.