The sex toy, called “Game of Moans”, was created by Australian sex toys company “Geeky Sex Toys” – the same company that brought us the Pokémon (or rather, Pokémoan) inspired sex toys last year. 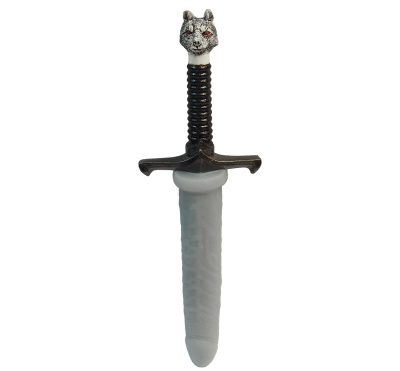 The handle does indeed look like the head (no pun intended) of Jon Snow’s weapon, while the bottom part looks more like a penis, and is made of silicon.

After you use this, winter probably won’t be the only thing coming.