There are all sorts of things you could contemplate about Justin Bieber’s balls – but a lawsuit probably wasn’t one of them. Yet his swollen balls, and a hospital visit, are now the cause of a lawsuit of a fired hospital worker against her former employees. 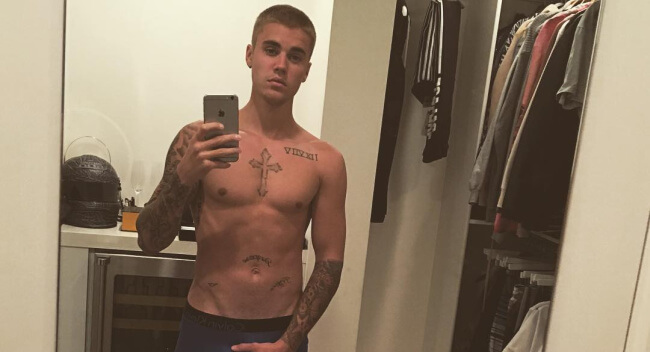 Justin Bieber, the 23-year-old popular singer went to the ER back in May, as TMZ reports. The cause? Bieber feared that a soccer injury might have left his testicles twisted.

Reportedly, Bieber’s balls were fine (but swollen), yet doing too much internet searching (as we all do), drove the singer into a health scare. A hospital doctor examined Bieber’s balls closely – and concluded they were fine, other than being swollen.

According to the hospital’s claims, one of their workers then found out Bieber was admitted, and accessed his files illegally, after hearing rumors the singer had an STD. The worker was then fired for being “an immoral employee”.

Subsequently, the worker filed a wrongful termination lawsuit, claiming she never accessed Justin’s records, and claiming she was singled out and fired because she’s a woman.