Size doesn’t matter? Maybe it does, maybe it doesn’t – but it’s definitely a topic for research. According to a yearly survey, average penis sizes have actually GROWN in the last year – and not by a little. 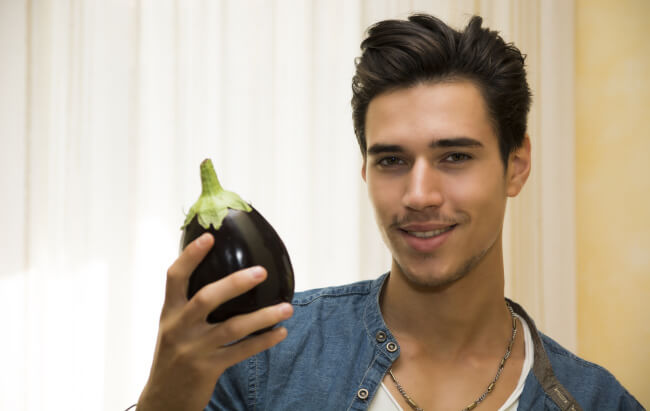 The survey, conducted by condom company SKYN, was first done in 2016 in collaboration with King’s College in London. Back then, the average penis length was reportedly 5.16 inches when erect, according to the measurements of 15,521 men, as The Sun reports.

But there’s a potential problem with the latest survey – unlike the first one, where thousands of men were actually measured (who had that job?), this time around the men were asked to fill an online form. And while most men would never lie about the size of the penis (eh….), it remains a possibility.

So while the survey gives us a good indication – you might still need to measure a large enough sample group and reach your own conclusions. Just a suggestion.

Michael Hamm Posts Candid Photo: “I Didn’t Want You To Know I Looked Like That”