Straight guys have the weirdest problems sometimes. A guy on reddit, who keeps mentioning he’s straight, is in a real pickle – he wants to prove to his (also) straight friend, that his penis is really big – how will he go about doing that, without appearing gay? 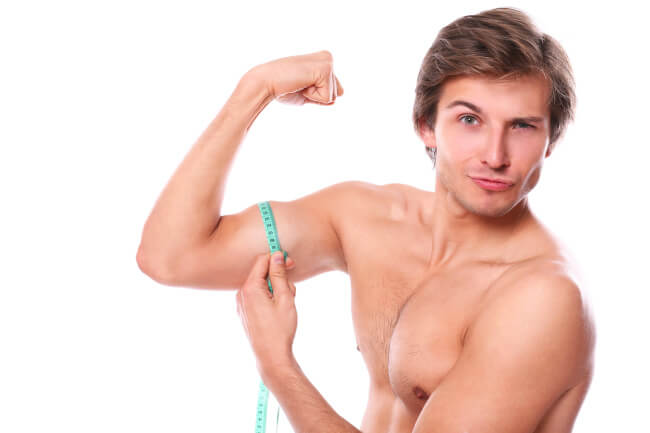 “A couple of my friends were discussing sizes (we’re all straight but ya know…)”, he writes. “I was bigger than them but didn’t say anything in front of them because I knew I would be called out a liar (which I’m not).”

But it doesn’t stop there, and he did discuss his (enormous?) size with a close friend:

Ended up telling the one that I’m closer friends with at his request, and while he’s trying to hide it, I don’t think he really believes me. I wanna prove I’m not lying but the only way I can think is sending a pic (which obviously I can’t do)…

I’m not gay and I don’t really want to send my friend a picture of my dick with a ruler next to it. I thought about coloring in most of it on Snapchat except the tiniest bit of the tip but still I don’t know. Plus bone-pressing a ruler, holding your dick up to it and taking a pic would be kind of hard because I don’t have 3 arms.

Any suggestions? I don’t wanna get a rep as a liar about my size when I’m actually not.