You can love dating apps, you can hate dating apps, but one thing is clear – it’s hard to ignore them these days. A group of popular gay YouTubers got together to talk about how they use dating apps – from husband searching, to having some drunk fun. 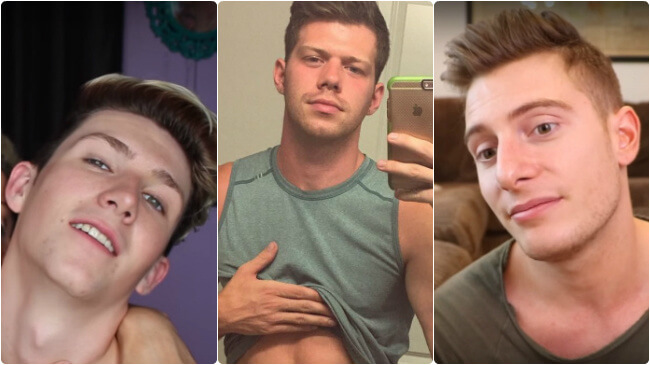 Most of the time I go on specifically looking for a husband. It sounds like I’m joking, but I’m not. You’ve got to go out there, like a hyena, and hunt your dinner.

I take pride in saying I’m open to anyone. I find it more interesting – variety is the spice of life.

Dion talks about how looks are important. “I would only talk to someone if I found him attractive.”

And what about people who only look for hookups with “no strings attached”?

Daniel X Miller says that “maybe once or twice a year I’ll be in the mood, so it doesn’t annoy me at all.”

The guys also talk about the issue of catfishing, funny things that happened to them following app-dates, and more – watch the full video right here: