If you were a gay teenager/man in the 90’s, there’s a good chance you grew up hating Kate Winslet. Why? Because she let Leonardo DiCaprio die in Titanic, instead of making room for him on that damned door.

20 years later, the film’s director, James Cameron, finally explains WHY Leo’s character had to die like that – and what it all means…

Back in 1997, Leonardo DiCaprio wasn’t just a talented actor – he was a super-hot one. Many young gay men probably realized they’re gay after watching DiCaprio in one of his 90’s movies, or even just by looking at the poster. 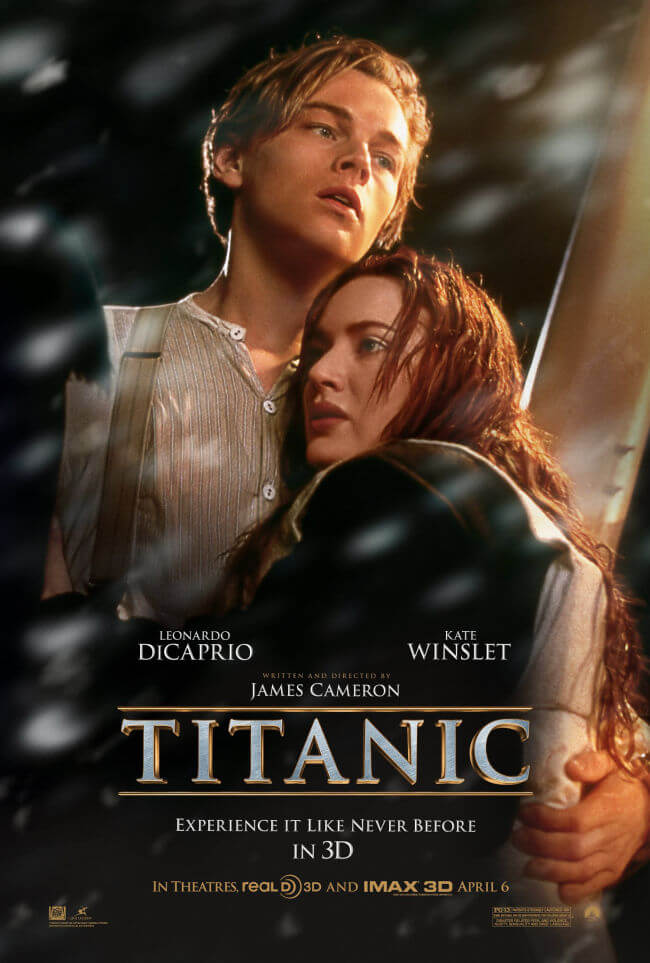 And how angry we all got, when at the end of Titanic (Spoiler!), Rose (Winslet) saved herself by floating on that wooden door in the ice-cold water, and for some reason refused to move and make room for her lover.

Well, there WAS a reason, as James Cameron reveals in a new interview with Vanity Fair, in light of the film’s re-release in theaters.

I think it’s all kind of silly, really, that we’re having this discussion 20 years later. But it does show that the film was effective in making Jack so endearing to the audience that it hurts them to see him die.

Had he lived, the ending of the film would have been meaningless. . . . The film is about death and separation; he had to die.

So whether it was that, or whether a smoke stack fell on him, he was going down. It’s called art, things happen for artistic reasons, not for physics reasons.

[Jack] didn’t know that she was gonna get picked up by a lifeboat an hour later; he was dead anyway. And we very, very finely tuned it to be exactly what you see in the movie because I believed at the time, and still do, that that’s what it would have taken for one person to survive.

So now we finally know. But we’re still angry about Kate Winslet.