Homophobia shows its ugly face in many forms – and in this case, a man was willing to offer his girlfriend’s son money – a lot of money – so he would stop dating men. He even had a contract ready to sign. 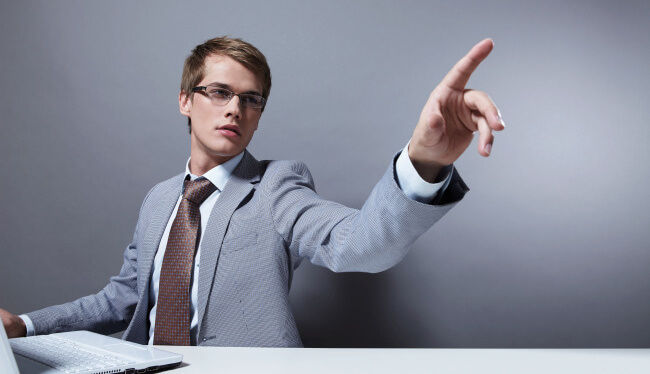 “He’s made the offer before but I thought he was joking”, writes this guy on Reddit, “But now it’s serious.”

And he explains the situation:

“He is my mother’s high school sweetheart and they are really good together. He’s been going through some rough stuff with his ex wife but he is a pretty nice guy.

My mother was never good with me coming out (I’m bi) but she’s been getting better about it. She has been living with him for the last year and she’s about to buy a house.

Now he is offering me $40,000 to only date women. He has a contract written up and everything.

I flat out refused him. Now he doesn’t understand why I’m pissed and is saying he’s not moving in with my mother because the family doesn’t like him.

Other than this he has always been a good guy and he’s the one that talked my mother into apologizing to me after her little break down when I came out.”

A couple of days later, the guy came back with an update – after he was offered even MORE money…

“I talked with my mother about this. She doesn’t see any issue with him offering me the money and when I said I’m not going to accept it she asked me if more money would change my mind…

She doesn’t get why this is a big issue for me. I told her I’m not taking any amount of money to not be me. I tried explaining I’ve spent enough of my life in the closet but she interrupted me to say I’m being immature. I hung up and she tried calling again, I ignored her.”