Rejecting people on Grindr is one of the most debated issues regarding the popular dating app. 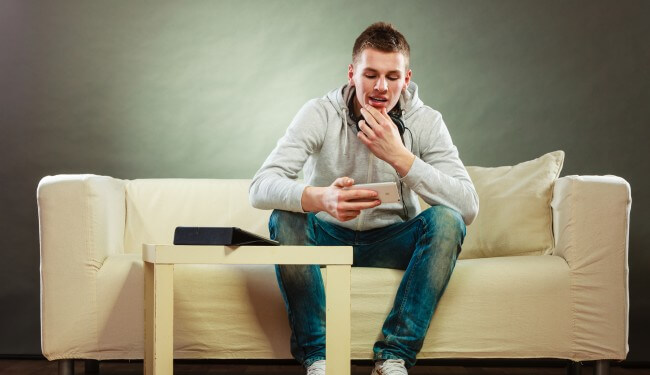 This guy on Reddit, has a very unique tactic for rejecting people he doesn’t want – and it involves getting the other side to… reject YOU.

Just wanted to share a tactic I’ve used to deal with letting guys down easy. I have a body pic as my main photo, and then I have two separate face pics:

1 is recent and accurate, but the other is extremely unflattering and was taken with a shitty camera.

Whenever a guy I’m not into messages me, I send the 2nd face pic, and I get blocked without fail. So everyone is happy.

One of the commenters suggested his own, similar technique:

If I’m not into them and they’re a bottom, I say I’m a full bottom. Blocked every time.

Though at least one guy was wondering why go into all that trouble in the first place:

The question remains, then – is it rude to just ignore people you’re not interested in?