Some gay men prefer to bottom, some to top, and some are versatile. But sometimes, it becomes a real issue, as it did for this guy on Reddit, whose boyfriend isn’t willing to do anything else but top him. 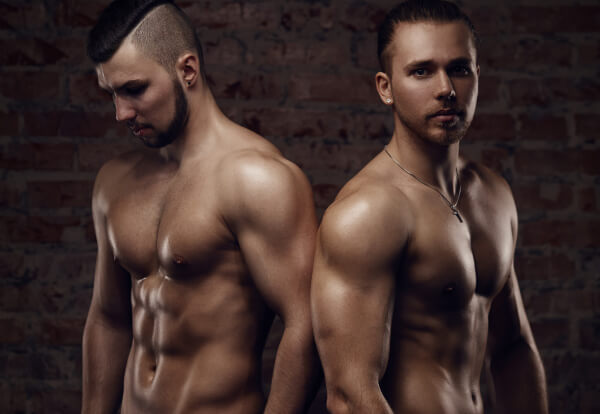 I just thought it’s kind of selfish. Or am I just being a little bitch for judging his preferences? Does he have a masculinity complex?”

One commenter is in a similar position – but the reverse:

So, is there anyway around this?