Some “Straight” men are keen to experiment with others guys. Often, it ends badly, but sometimes – both sides just get to have some fun, and that’s where it ends. The men of Reddit were willing to share some of their experiences with curious straight guys:

Did it once with a buddy. He was genuinely questioning his sexuality. So I did what a buddy did for me.

We went on a nice date together, set some ground rules (one time deal, safe words, communication etc), got a little buzzed with a few drinks and did the dirty.

Something on the side 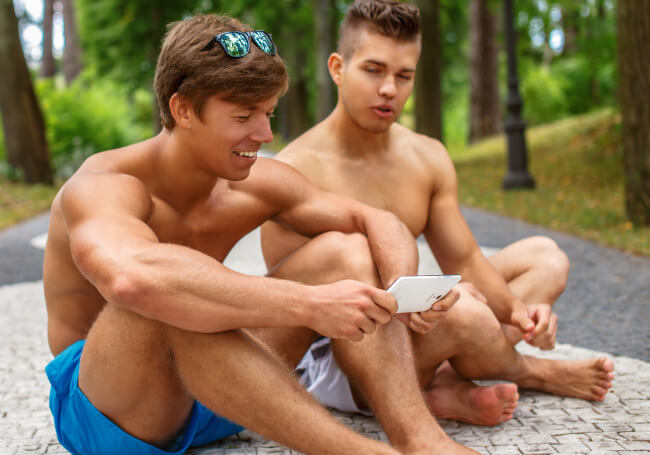 I had a friend in college express that he was interested in experimenting with a guy. I already had a slight crush on him but figured nothing would ever happen between us, so I was ready to try stuff.

The first time we just started slow with making out. The next time he gave me a hand-job, and the next we sucked each other off on his boat. After that we had sex on two different occasions.

They were all pretty wonderful experiences. But eventually it became apparent that I was just something off to the side while he still continued to have sex with women.

He lived with his dad who was a conservative so he had to hide the whole thing from him. While the fooling around and sex was hot as fuck and intimate, there is just too much bullshit that comes with messing with a closet case.

I eventually told him that I had to move on and couldn’t keep this up. While I look back at the sex fondly, the emotional games he would play really hurt me for a while, and there is still a part of me that hasn’t gotten over it.

Not just about the sex 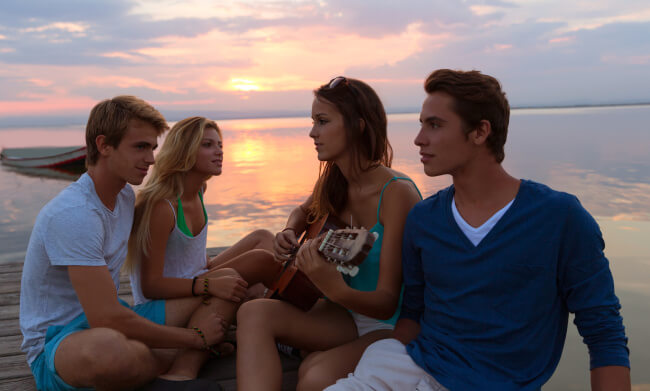 Never met any that wanted to “experiment”, but a few that just want to hang around guys without having to be “all bro, all the time”. Not constantly needing to feel like they should talk about chicks, relationships, that sort of thing.

I Scared the gay away 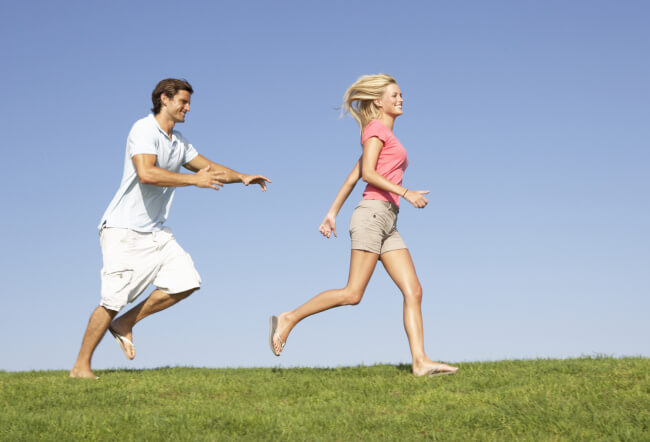 Did it! I have 3 straight-bros who did it with me.

I can say I’m a horrible gay person on this, because all three of them realised the virtue of the opposite sex when they experimented with my ass.

And yes, they are all happily married now and I was the best man for all three grooms. they were all married in the span of two years!

I think I scared the gay away from them!