Dating and chat sites and apps come in many flavors – some are actually a good place to find a relationship (or at least a hookup), while some are devious places where the guy (or girl) on the other end might in fact be a “fake” hired by the website to engage people for money.

Here are some of the best questions and answers from his AMA:

Do you ever feel sad tricking some lonely guy? Or have any clients really made you sad for them?

Certainly. First and foremost >90% of the men I talk to are married and/or in a relationship and want to cheat on their wife or alike, for those people I feel no pity (e.g it’s not uncommon that their reasoning for cheating is because their wife is sick and doesn’t want to have sex, etc).

However, the remaining <10% are the rough ones, lonely people who only want to find someone to love. They however vanish quite quickly since they’re not controlled by the dick between their legs.

They, luckily, often realize what the sites are (since most sites look nearly identical and are owned by the same company).

What happens when the people you chat with realize that they are never going to meet that “hot single”?

They get mad, upset or leave the site altogether. Occasionally they simply say “fuck you” to the current profile I’m working from and then write to another one, which I’m also currently working from 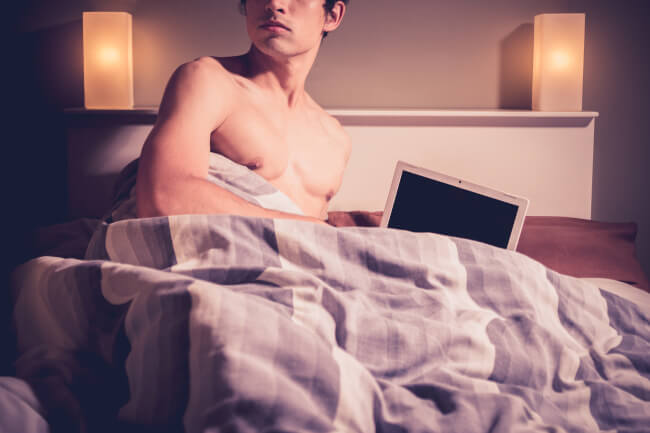 How many dicks have you seen since you started?

After seeing 50K, which one(s) stood out the most and why?

There was a pale bisexual man who had a giant schlong, like, really big, and I was asked to join him and his lover (a black man also with a giant schlong).

What has been the most difficult client to “work with” and why?

There was one guy who was really devoted to a girl me and my coworkers wrote from. He was around 50+ and she was 22ish.

Somebody wrote something dumb or inappropriate on their shift and he went crazy, saying he was going to lots of things to her and kept spamming the profile.

He was apparently driving around too and looking for this woman I pretended to be. He was quickly banned though, as he was a lunatic.

Are you allowed to schedule a date for “next weekend” knowing full well that you’re not going to be there?

Kind of, we can postpone dates so to say, but never really give hard dates (though people, myself included, have done this when things got out of control). But no other than that we’re not allowed in any way to really plan such things. It’s all about keeping them hooked but not giving too much.

What does a typical conversation look like and how long does it last?

A typical conversation involves lots of dick pics from their side and me praising them: “It’s mouthwatering, I just want it in me, baby!”.

What would you say surprised you the most in your work? And how is the actual scene different from your expectation

I knew guys like to send dick pics. I didn’t know that guys actually opened conversations with dick pics.