We don’t often cover the happenings of straight couples, but this story was so outrageous, that we had to write it up. A virgin bride from South Africa got so scared when she saw her new husband’s penis size – that she hit him over the head with a wine bottle. 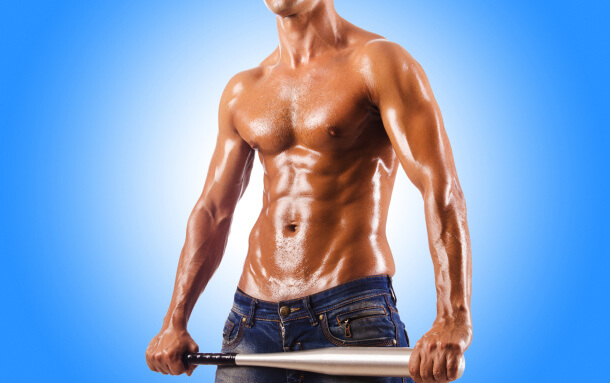 Mnombo Madyibi, named by his football buddies “Anaconda” (yes, they saw him in the locker rooms), was on his honeymoon with his wife, The Daily Mail reports, and was about to get intimate with her.

“All was well and she enjoyed the foreplay”, he later told at the hospital. “But all hell broke loose the moment I took off my underwear”.

His wife, who later described his manhood as a “hairy, scary cucumber”, was horrified by the thing – and bit his ear. “Before I knew it, she knocked me over with a bottle of wine before attempting to suffocate me with a red and white teddy bear I’d bought her as a gift.”

The husband was eventually taken to the hospital, where he had to get bandaged – and the two went back home in separate buses.