Officially – that is, in mass media and the advertising world – there were no gay people in the 1920’s. Or the 50’s. Or between them. That word didn’t even exist back then.

1. Cannon Towels – What better way to convince WW2 soldiers to buy towels, than to remind them how much fun there is to be had with those towels? Or… without them. 5. Kinsey Whiskey – Is there a better way to enjoy your whiskey, than with that special friend? 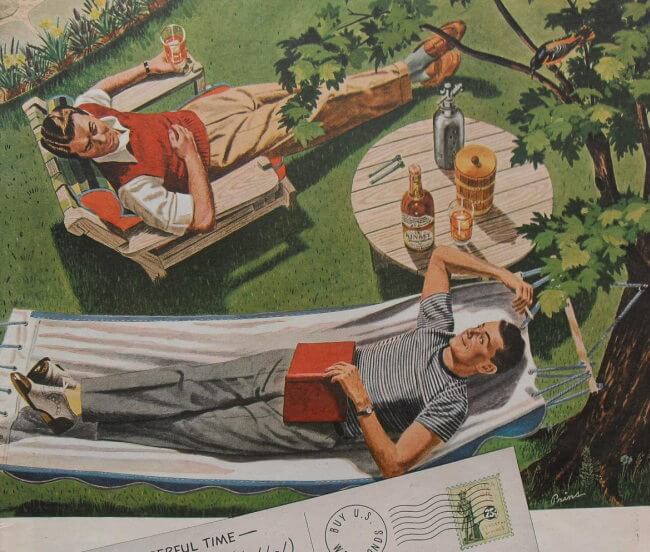 6. Jockey Underwear – There’s one for every taste, just take your pick 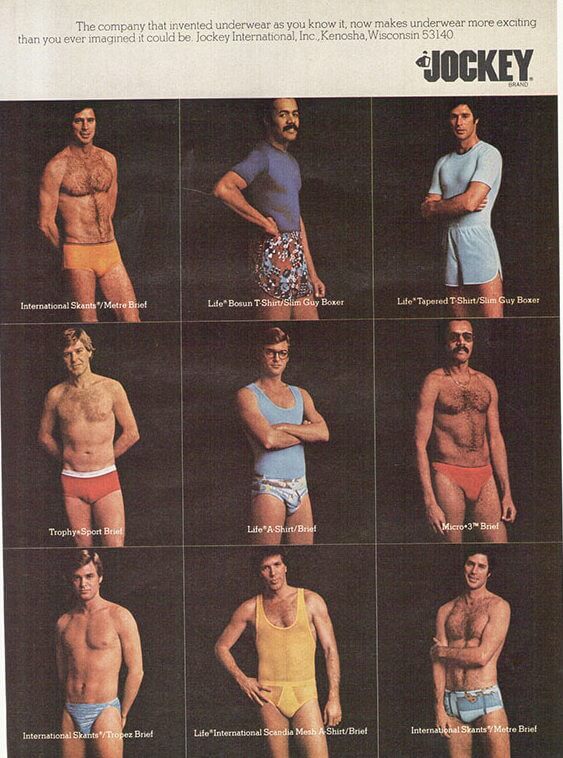 7. Vintage Underwear – Who’s getting into yours? Great question 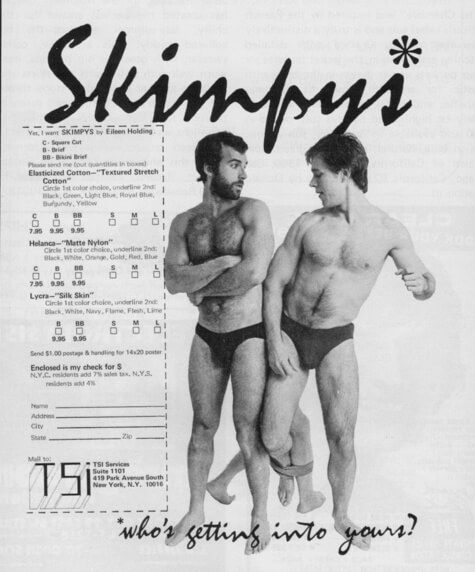 8. Esquire Socks – We’re speechless. Really, what were they thinking? 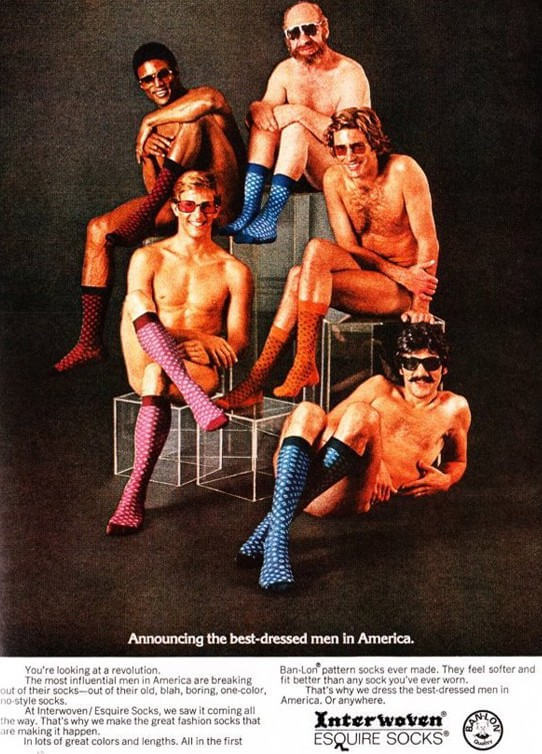 9. MunsingWear’s Underwear – Back then, this is what it meant to “get down to business”. Well, that’s what it means today, too. 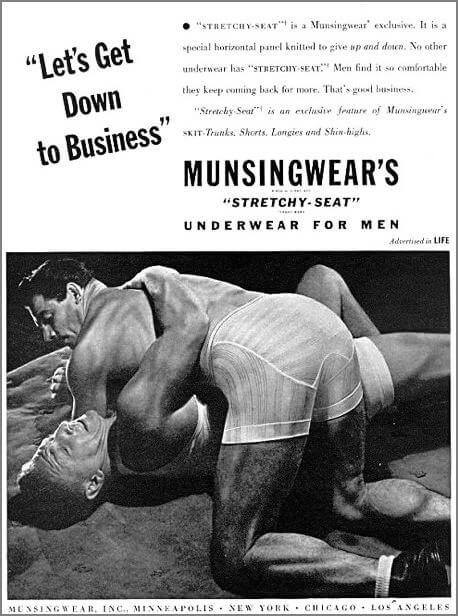 10. Drummond Sweaters – These two seem to think men are better than women 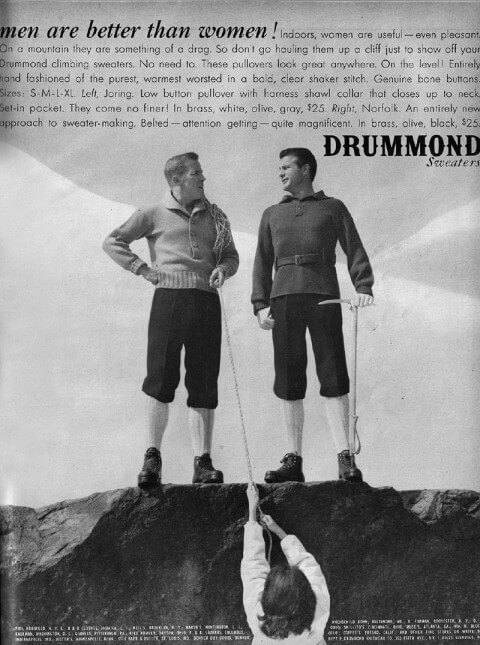 11. Skinless Frankfurters: This hotdog is tender – because it has no skin. So go ahead and put one in your mouth. 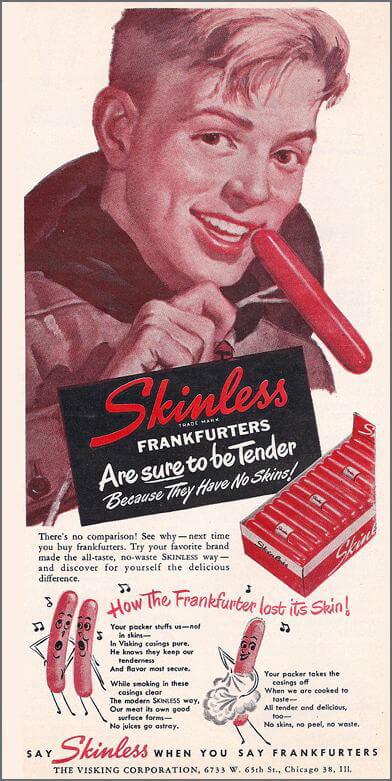 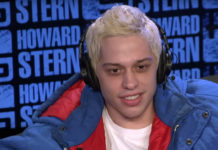 Pete Davidson: “I Used To Jerk Off To Leonardo DiCaprio”

OOPS: Man Accidentally Breaks His Wall With A Butt Plug