People with mental issues and depression are often good at hiding their problems, until it’s too late to help them. Which is what happened to this guy on Reddit, who went on a fun date with a guy – only to find out days later that he had committed suicide. 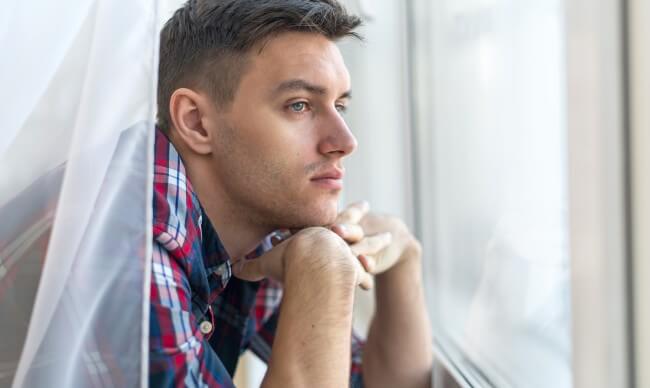 “I’ve met this cute guy in a bar two weeks ago”, he writes, “and we decided to meet the week after for a proper date because we were attracted to each other. We went to eat and ended up at his place so we can have some fun.”

But it didn’t end well:

We sent some messages to each other for a moment. After a while, I was wondering why he would not respond back. Looking through his Facebook profile, I realized that he decided to put an end to his life.

I only met him a few times and had brief conversation. It’s so sudden … He seemed so happy and now, he is gone. I try to reason myself that he probably hid his interior problems but I still feel guilty for being perhaps the last person he had intimate moments with.

I am a bit lost as I write this.

I hope you guys are all doing well because I care about all of you, everyone cares.

The redditors were quick to offer some comforting words: