Even though the world today is a lot better for the LGBTQ community than it was merely several years ago, homophobes are still around – and it’s especially difficult when they’re in your family.

A young man shared his story on Reddit moments after coming out to his Mexican father, who had a terrible reaction. 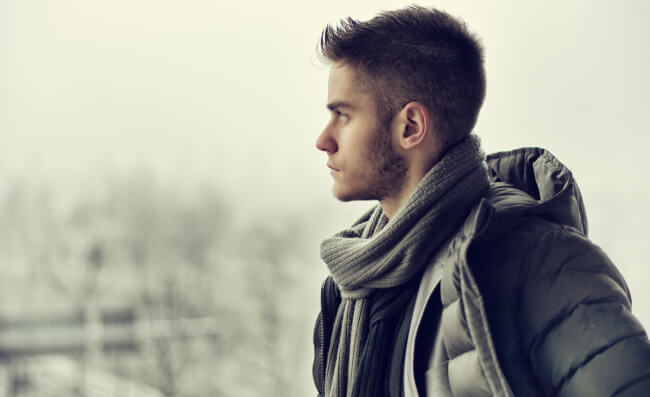 “Before I decided to come out”, he writes, “I knew that there was going to be a 99% chance that he was going to get mad and upset, and I expected that. Our culture tends to be very reserved and close minded and very religious.”

And he goes on, describing the horrible ordeal:

I told him that I was gay and that I didn’t choose to be this way. There was a slight pause from him and he basically said: “What kind of bullshit is this, what that fuck is going on in your mind? You are fucking stupid and disgusting. Is this what they teach you in school? Is that why you have friends? What are you thinking?”

I started crying and tearing up. It was so hard for me to get any words out. I told him he should be proud of me that I graduated school and that I am the first in the family to do something with his life.

He ended saying that I’m a disappointment to him. He then shouted and asked what was the point of me telling him.

I replied, and told him it was because I respected him and wanted him to find out from his own son rather then from someone else. Then he proceeded to say that If I respect him I should just pack my things and get the fuck out of his house.

At that point I balled my eyes out and went to my room. That hurts so much to have to hear that from your own father. I was furious. I started packing my things, but my mom told me to stay, she said that If I leave she will be heartbroken.

The commenters were being very supportive:

Hang in there. I’m not defending your dad in any way shape or form. Yes he reacted as an arsehole but understand that it’s a LOT for him to take on board. It’s against his beliefs his culture and religion too probably.

Don’t forgive his reaction but try to forget it. It will pass I promise. If you get the chance simply say that he should love you for who you are a decent caring respectful son who had achieved something and not for what you are. Hang in there it will get much better.