We all enjoy getting likes on Facebook or Instagram. But some people take it a step further… or 15. So when this guy on Reddit found out the guy he was dating has 15 fake Facebook accounts, for a very specific reason – things got confusing. 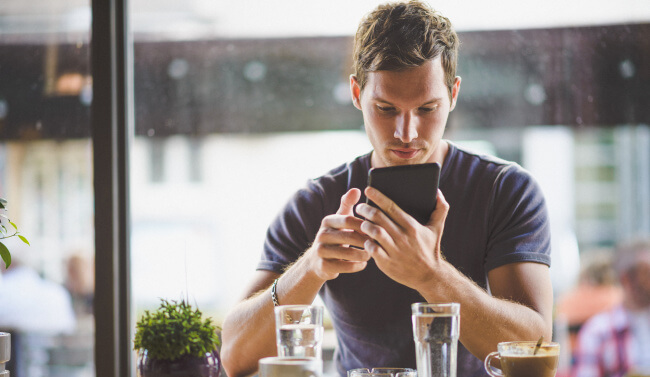 “I’m really hitting it off with this guy”, he writes. “We’ve been dating for a month now, he’s cute, and we have a lot in common. Everything about him is “normal” except for his questionable social media habits.”

We all have questionable social media habits, you’re probably thinking. But it’s more than that… and the guy explains, wondering whether this is a deal-breaker:

It’s painfully obvious he has about 15 fake Facebook profiles to like his posts/selfies. I did a Google reverse image search on a few of these profile pictures and they’re borrowed from modelling sites.

Also the moment he posts a new selfie or status he will get 10-20 likes within the first 10 minutes of posting, most of them coming from these fake profiles.

How common is this for guys in their early 20’s? It’s obviously a self-confidence issue where he requires constant affirmation, but I’m not sure how I should bring this up with him, or whether or not to take this as a red flag and stop dating now.