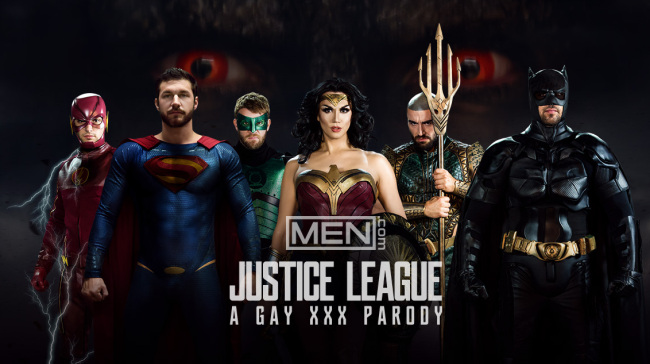 “I’m going to be a damsel in distress”, Davey explains his role, “Rescued by the Green Lantern.”

They did have one complaint though.