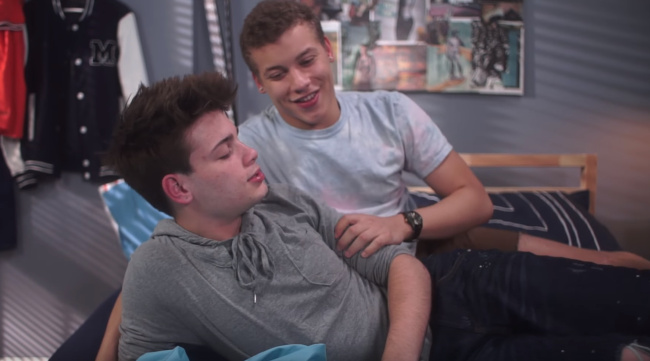 Get A Helix Studios Trial For Only $2.95

It’s a fun watch, though we probably would have liked to see the NSFW bloopers reel…

You can watch the men of Helix Studios without their clothes on via this NSFW Link, and the bloopers video (which is mostly SFW) right here: