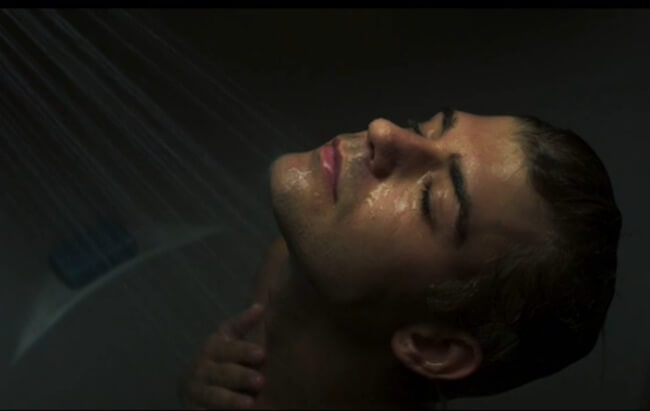 Allegedly, the two committed the murder in hopes of then working with Kocis’ studio star – Sean Paul Lockhart, also known as Brent Corrigan. At the same time, Corrigan was in a legal battle with Kocis, claiming that his first scenes were filmed while he was underage.

In October, Corrigan himself had this to say about the upcoming movie:

I was originally approached to be a part of the film as a consultant and the cast. I was asked to play a small part in the film and declined the role.

Ultimately, I chose to move forward with my own plans to finally release my book in place of taking part in someone elses presentation of events that I personally lived as a young adult.

The new clip from the movie, courtesy of Entertainment Weekly, doesn’t show much – but we have to say, Garrett Clayton does resemble the young Brent Corrigan: