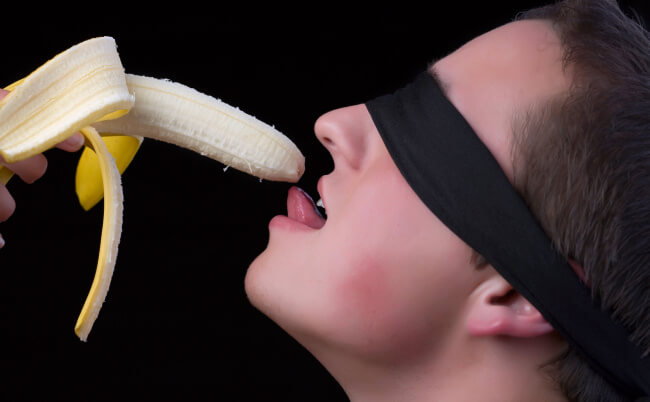 Sounds logical enough. So, why not try it? Well, because then this might happen:

The other day while sucking my boyfriend’s dick, I figured I’d try it. But instead of going straight down my throat, somehow it ended up coming out of my nose.