Remember when Tom Holland performed an awe-inspiring version of Rihanna’s “Umbrella”, and the world went crazy? Turns out Tom also remembers it, and as a Tweet from yesterday reveals – he keeps doing it… in surprising locations. 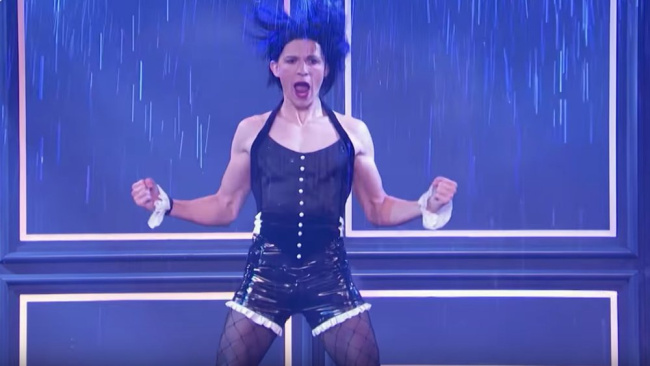 Admittedly, even in drag, he was extremely hot – and that was BEFORE we even got to see Spider-Man: Homecoming. Here’s a reminder:

In a Tweet posted yesterday, Tom wrote that when Rihanna’s song came on the radio – he quickly did the whole choreography again. And the catch… he was in the shower.

Tom’s fans were of course quick to note that if we don’t get a video (or at least pictures) – it didn’t happen.

video or it didnt happen pic.twitter.com/IZy0pFEfEj

Others, though, were very worried for Tom’s safety, doing such acrobatics in the shower. Don’t worry though – he’s a professional.