What do you when your boyfriend is only willing to be the top – and you’re sick and tired of it? That’s what happened to this guy on Reddit, who was having serious issues with his long-time boyfriend. 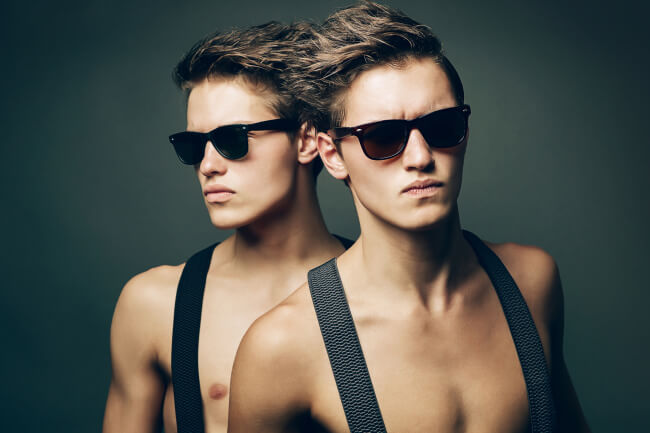 “I was seeing a guy for 3 years now and I always bottomed for him”, the man writes. “He didn’t want to be in a relationship with me because I had an average body and his was beefy because he works out.”

Already, not a very good start. But it gets worse, when it comes to their sex life:

He was also selfish in bed and he won’t give me head even after I asked him repeatedly , even though he does it with other guys. But I accepted all that because I had low self-esteem and I perceived him as being superior to me because of his body.

Since then I have been working out religiously and lifting weights and building muscle mass. My body looks nothing like we first met. I guess now I’m good enough to be his boyfriend and he started giving me head after I angrily told him that I won’t be having sex with him if he doesn’t do this simple thing that I shouldn’t even be asking for in the first place.

However I still bottom for him and I’m getting sick and tired of it and resentful because he won’t bottom for me. I told him to please do this for me because I just want to top sometimes.

But he always says to me “I don’t want oral I want to fuck” and now I’m afraid he will go to a dating app to find a willing bottom for him. What should I do guys? I’m so sick of being an exclusive bottom.

Eventually, the problem sorted itself out, but is that a good or bad ending?