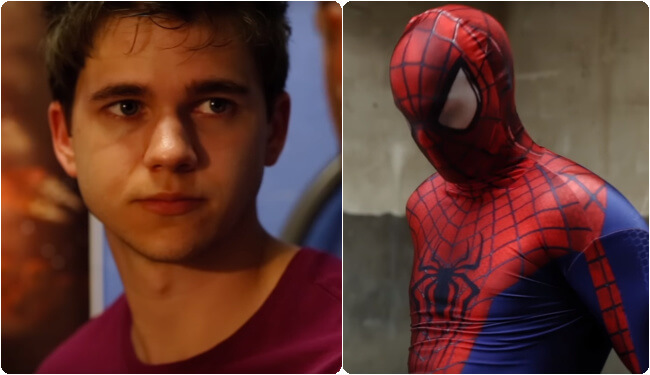 The series is available via Men.com’s site [Very NSFW Link!].