Gay relationships are a unique thing – two men living together don’t need to take on the “traditional” roles society is accustomed to. But what happens when one of the men is stuck with these old habits? That’s what happened to this guy on Reddit, whose boyfriend is asking him to take more… “masculine” roles. 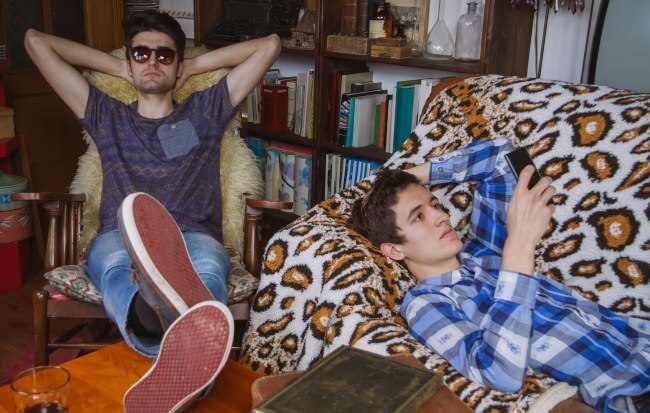 “So this morning my boyfriend told me that he wants us to have a more traditional relationship and assume roles”, he writes. “So far we’ve had a pretty normal relationship. We’ve been together for 4 years and are considering marriage. We’re both 27.”

And he explains further:

So he wants to take the more feminine role and wants me to be more masculine. I struggle to even understand that to some degree, having been raised by a single mother.

I asked him specifically what he wants changed in our relationship and he just says he wants a more traditional dynamic between us. He wants a more dominating personality from me and wants to present a more submissive one.

He wants me to boss him around a little it seems that’s the extent of it. I certainly already do that between the sheets! But not outside of bed. It’s just odd to take a more masculine personality because I’m physically more masculine. It feels like taking him hostage or something.

Now the second part is that he kind of wants this advertised. He says he wants everyone to know that I’m the family head and he follows my lead. He says people should know who’s in charge. And he says if we end up getting married, he wants to do what brides do. He wants to have a maid of honor, he wants to be walked down the isle by his father, and everything else.

I’m a little freaked out by this. I find it bizarre and we more or less agreed to give it some thought and pick up the conversation in a couple of days.