Size doesn’t matter? It often does, especially for this guy on Reddit, whose boyfriend is so big – that bottoming has turned into a very unpleasant ordeal. 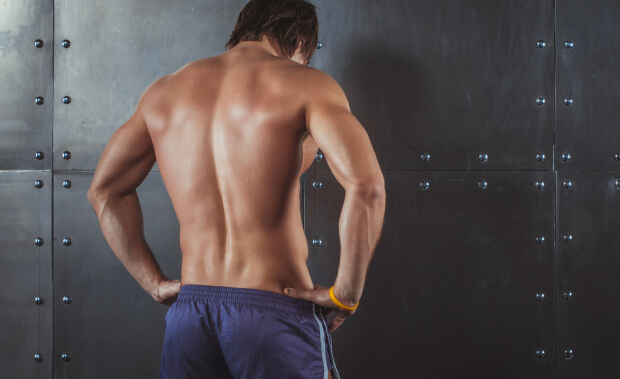 The man turned to the appropriately named Reddit channel “Big Dick Problems”, to seek advice from the experienced, “blessed” men who lurk there.

“I’m 25 and identify as a top”, he begins. “I have only been sexually active since 20, and in that time I have only topped. I’m not opposed to bottoming, but never really been interested in trying.”

That is – until now:

I’ve been seeing this really handsome, nice Puerto Rican my age and holy shit this guy is hung lol. I never measured it, but I’m a big guy (with large hands) and his penis peeked about two inches out over both my hands together and my fingers wouldn’t touch around.

The guy in question is fully verse and wants me to be too. I’m trying to be accommodating, but sex just is not fun when I bottom, at least with him.

I don’t think he’s doing anything wrong, but he’s just way too hung. He eats me out, we use a ton of lube, he’s very gentle and goes slow, and we try different positions.

I get immensely uncomfortable when he gets even just a bit past the head in, and I don’t think it’s fun for him because I can’t be sexy or react the way he probably intends me to… I’m wondering if it’s because I have zero experience with bottoming with anyone else, and I think his penis size is probably for the more seasoned bottom.

I genuinely like this guy, he’s relationship material for sure, but I want to be fair with him in terms of sex and I want to be able to enjoy his size, but I feel like I’m making him more ashamed or unsexy with how unwell I accommodate his size.

I also want to learn for it to feel good honestly!

The Redditors offered some advice: