Different cultures have different attitudes towards gay sex – but how far does it go? One guy on Reddit is wondering, after his boyfriend, who grew up in China and went to a boarding school there, told him about regular, nightly oral sex sessions. 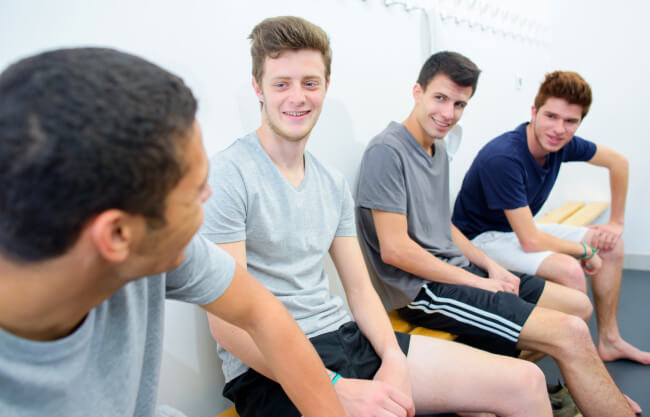 “My BF is Chinese and grew up in China”, he writes. “From the age of about 13 onward he was in a boarding school (which is where you live at the school)”.

And his incredible story continues:

He doesn’t count himself as being gay until he was 18. He said before then all this other stuff was just them playing and doing what felt good to their friends, and at 18 he consciously became aware that he actually liked guys while his friends moved onto girls.

He’s said that in China as there isn’t such a large awareness of what it is to be gay, there was no stigma between them about giving one another BJs and rubbing against their asses. They didn’t know what it was to be gay.

I’m crazy jealous of his experiences! I feel like our western attitudes totally deprived me of this fun because of our sexual stigmas.

The commenters on Reddit seem to think this was on isolated case: