Open relationships are common with many gay men – but have we moved on so far, that wanting a monogamous one is considered “naïve”? That’s what’s troubling this guy on Reddit, who’s already been cheated on twice. 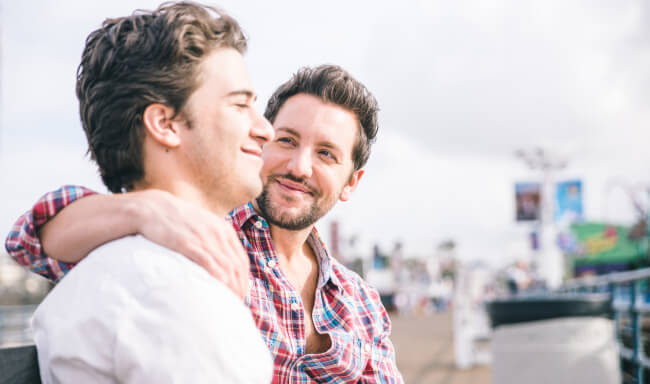 I’ve dated three times. I was cheated on 2 times (both of them said that because they are guys, they always have the need to fuck someone new), and my last boyfriend asked / begged me to consider an open relationship (which I denied and there went my third relationship).

Is it true that because we are guys, we will ‘eventually’ cheat?

The Redditors were quick to offer different opinions: