Being in the closet brings with it a fair share of problems and issues. And sometimes – it’s even cause for blackmail, as is the case for this guy on Reddit, who hooked up once with another guy – and is now being pressured and threatened to meet up again. 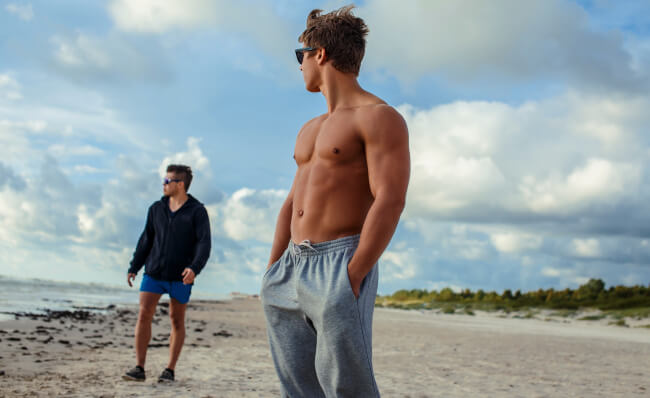 “I’m a closeted guy”, he writes, “and hooked up with a guy from grindr.” A common story. But then, things got complicated:

Unfortunately, he managed to run into me at work and started messaging me asking if I wanted to hook up again, which I don’t.

When I said I didn’t want to hook up he said, “You think you’d be nicer to one of the only people who knows your secret :)”.

I don’t really know what to make of that. He’s openly gay, and I’m not worried about losing my job, but I have absolutely 0 interest in being out.

The commenters were quick to offer advice:

Whatever you do, don’t have sex with him again. It’s not going to fix your problem and could make it worse (he’ll coerce more).

That definitely sounds like a form of blackmail. But don’t hook up with him again, he’ll just keep hanging it over your head, making it useless to hook up again. Just do what you can to cease contact or come out so he can’t blackmail you.

Eventually, the guy decided not stay quiet about this, and updated:

So this is what I sent, for better or for worse, “I wouldn’t recommend threatening me. I can promise you’ll regret it.”