Gay YouTubers (and YouTubers in general) are – surprise! – also regular human beings, who go on dates. One guy on Reddit is going on a date with one such gay YouTuber – and he’s seeking advice. 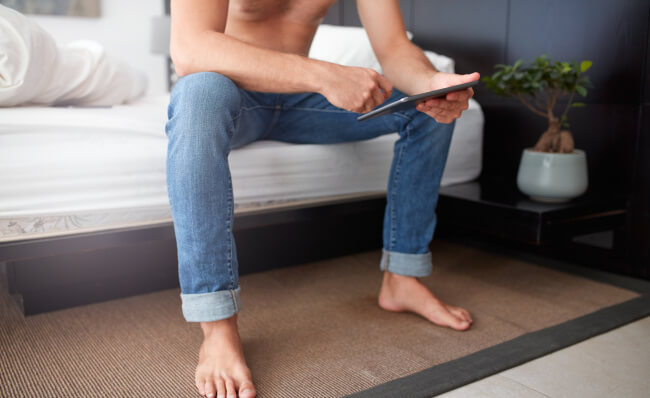 “I have a date with a gay YouTuber. He doesn’t want a boyfriend, he’s not from my state. It’s just a date. It will never be long-term or anything.

“I didn’t know who he was when he started talking to me. He hasn’t mentioned what he does. I’m just wondering if he is enjoying the fact that I don’t know who he is.

I do know now though, and stayed up until 5am watching all his videos. Should I tell him?”

Some of the Redditors, after trying to guess who the guy is talking about – have offered some advice: