The habit of “catfishing” – pretending to be someone you’re not on a dating app/website – is rather common, and many of us have encountered it at one point or another. But what do these people gain from it? What’s their reasoning? 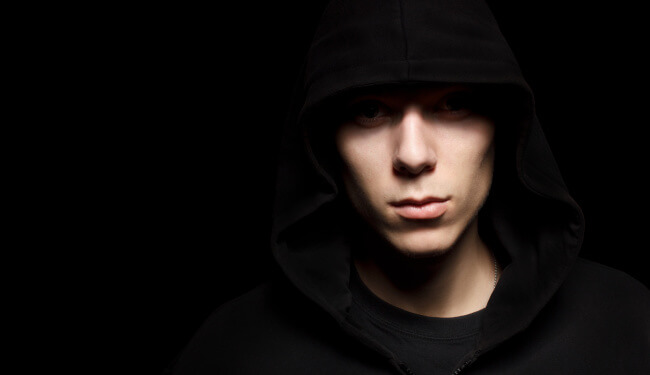 Popular YouTuber Davey Wavey got in touch with a gay man who, when in college, used a fake profile to contact men on Grindr. In this candid video, the guy tries to explain why he did it – and how he felt it was his only chance of having any contact with good looking men.

“During my last semester in college I got real depressed, went online and no one would hit me up or talk to me.

And the messages flew in. With this fake profile I would talk to people that I spoke to originally as myself.

I was never in a relationship, and I wanted to figure out why. I had this idea in my head that I was too fat and ugly.

In the moment it was great to get these photos of pretty good looking men. But they don’t want me… they want this person who doesn’t exist.”