One of them is good boyfriend material. The other is an old crush who came back. Dating both of them for long isn’t an option… so how do you choose? 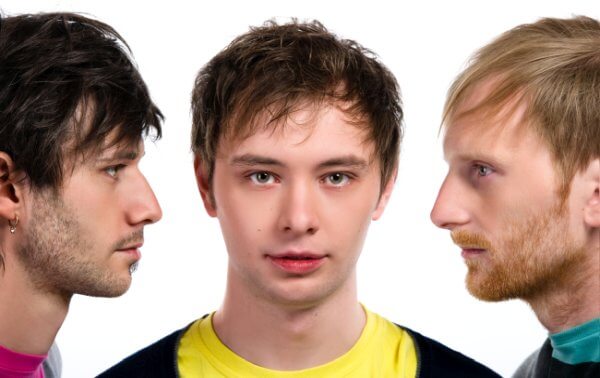 That’s what happened to this guy on Reddit, who was dating an adorable guy that he likes – when someone he was super attracted to in the past, suddenly became interested. Now he doesn’t know what to do.

“Currently, there are two solid guys in my life whom I’ve been seeing in a more than friendly way”, he begins describing his situation.

One is a guy who’s a few years older than me, is more sure of himself as a person, and I can tell is really into me. He’s geeky like I am – a gamer and into anime – and we both try to hang out together as much as possible.

I think he’s super adorable and confident. I can tell he’s good boyfriend material. We’ve been hanging out a lot since we first met.

However, another guy who I had previously been involved with just came back into my life. When I first met him, I was absolutely head over heels for him, and was incredibly attracted to him.

I had to get over him because he told me he didn’t to feel the same way, but after running into him again and hanging out with him, I’ve discovered he’s changed a bit, and found out his hesitation was fear of getting attached to me. Now he seems way more into me/attracted to me, and wants to start hanging out regularly too.

My problem comes from the fact that I like both of these guys, but I can’t do this simultaneous dating thing. It makes me feel scummy – like I’m half-assing two relationships instead of putting my full attention/investment into one person, despite neither of these men being my boyfriend.

Not sure how to proceed?