And even though we’ve seen Captain America and Bucky kissing (sort of), this time they’re probably going to do a lot more than that – but no Chris Evans or Sebastian Stan, unfortunately.

Steve Rogers, AKA Captain American will be portrayed in this version by Alex Mecum 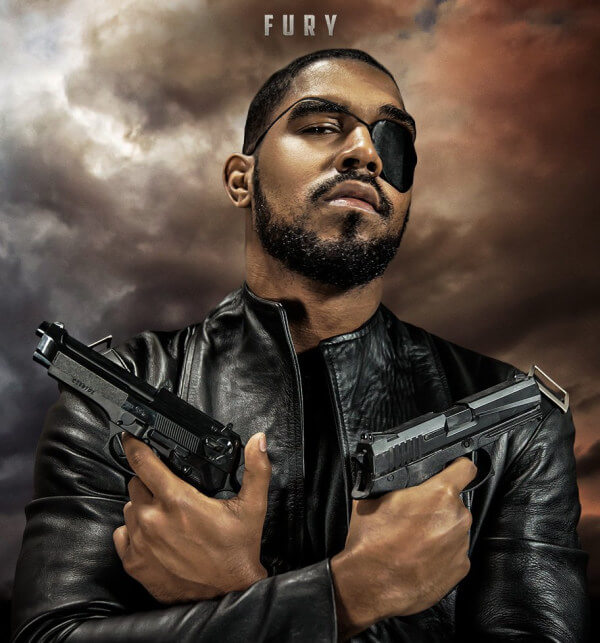