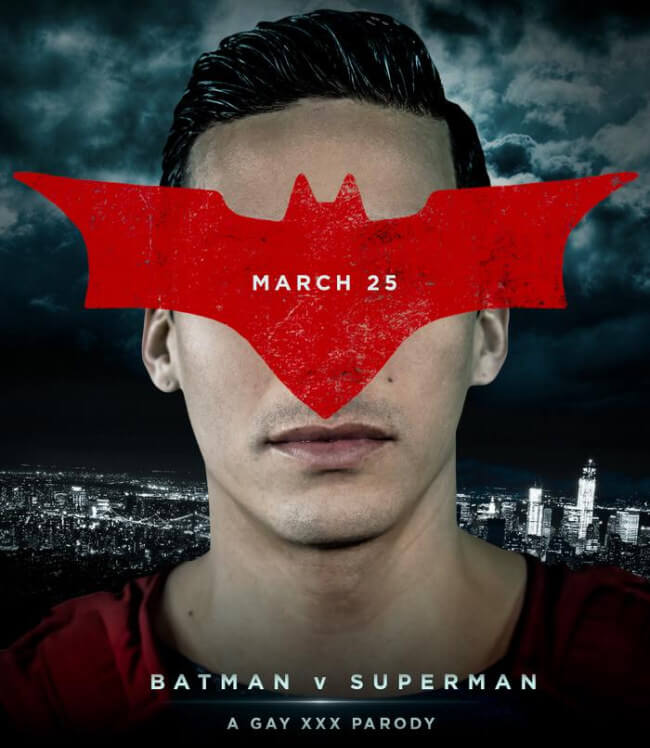 Not a lot is known about the plot yet – which is a crucial part of any superhero movie – but we’re guessing the stars will have less clothes than they do on the upcoming Zack Snyder film. Plus, there’s really NO NEED for a Wonder Woman in this particular version.

I wear a mask. And that mask is not to hide who I am, but to FUCK WHO I WANT #MENBatmanVsSuperMan pic.twitter.com/beHWAKAaqA