Men have “special” relationships with their penis. When the men of Reddit were asked to use movie titles to describe their penis – the results were hilarious. Here are some of the best ones:

“It’s a much bigger deal in Japan than it is here. And also during its last adventure it ended up having less than 10 minutes of action, to the disappointment of a few fans.”

5. Alone In The Dark

7. A Series of Unfortunate Events

8. This is Spinal Tap 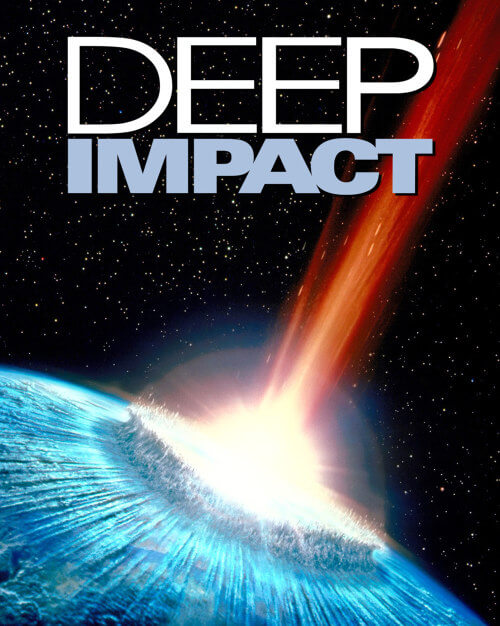 “Such a big buildup, and then it ends up being weird, confusing, awkward and just plain disappointing.”