Sex is obviously a lot of fun, but sometimes you need to be careful. And when this guy on Reddit woke up with his boyfriend trying to surprise him with some sexy fun – it ended with a black eye, and an embarrassing conversation with mom. 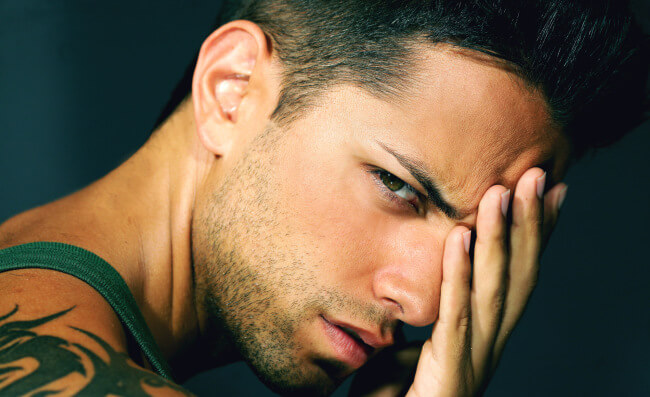 “This morning, he tried to suck my dick when I was still sleeping”, he writes. Sounds nice – but then…

I was taken by surprise and accidentally kicked him in the face.

I said sorry and he laughed and told me it’s alright but now he has a black eye and we’re going to have a dinner with his mom tomorrow.

Awkward? Maybe not so much – because that’s exactly what the boyfriend did:

I found my boyfriend having a video call with his mom, basically telling her the detail of what happened.

His mom was laughing loudly and when she saw me she said “History repeats itself, I had it happened to me too.”

I didn’t know how to react, I was embarrassed and shocked of how racy she is. I’m glad everything’s fine though.