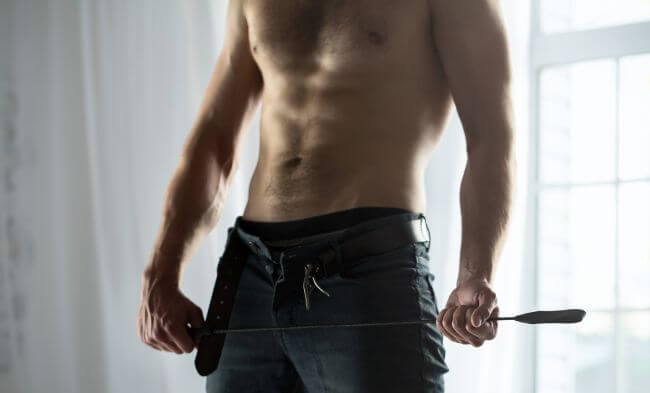 According to The Guardian, A new clause added to a government bill currently going through parliament, would force internet service providers to block sites hosting content that would fail to be certified for commercial DVD sale by the British Board of Film Classification (BBFC) – which includes “non conventional sexual acts”.

In order to comply with these new rules, should the Digital Economy Bill pass, adult websites would have to block the problematic sections (if not the whole site) to UK audiences.

The only thing left to wonder, is who at the BBFC would get to job of checking, and classifying the suspect videos. That person is going to have… an interesting job.