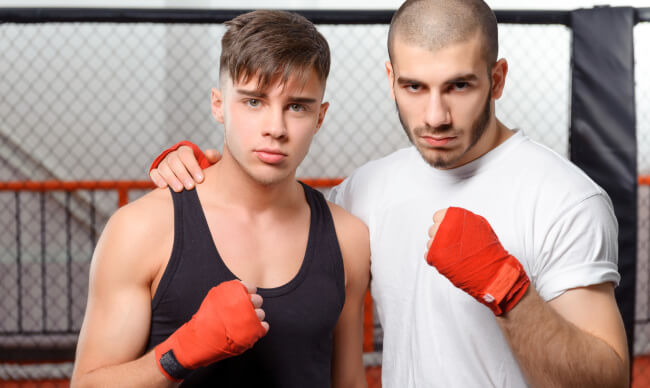 It turns out, Britons REALLY like watching “straight” guys having sex with each other, as “Straight Guys” is the most viewed category in the U.K., and “Straight first time” is the most popular search.

The statisticians also checked the popularity of the term “British Chav” – a chav is “a young lower-class person typified by brash and loutish behaviour” – well, turns out the Brits love them, at least when they’re having gay sex, as the searches for them are 1196% higher when compared to the rest of the world.