2016 isn’t even here yet, but Tom Daley’s newest calendar is already upon us (and even starts from September 1st) – and it promises a very steamy 2016. 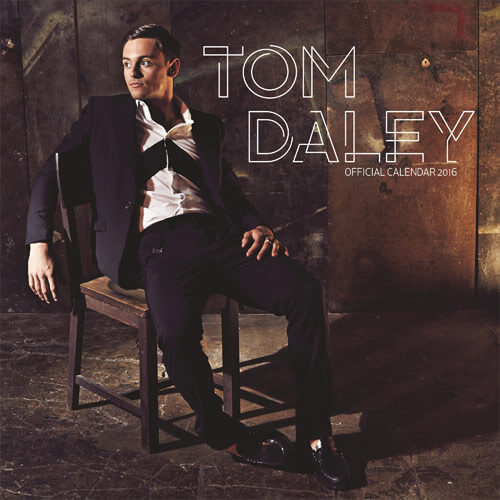 For those of you who’ve been living under a rock, Tom Daley was a World Champion diver at 15, and won the Bronze medal at the 2012 Olympic games, representing the UK. And aside from being a medalist diver, and super-hot, Daley is also openly gay, and has been living with his partner, American director Dustin Lance Black, in London.

Daley’s calendar is already an annual celebration, but this year’s version appears to be hotter than ever. We were already drooling after watching this behind-the-scenes video from the calendar shoot, released a couple of weeks ago:

You can go ahead and purchase the new calendar right here. And as an added bonus, here’s a photo that DIDN’T make the cut to the final calendar: