While we might prefer to ignore it, race is definitely still an issue when it comes to dating – in the gay community as much as it is in the straight one. One guy on Reddit is seeking advice – he’s good looking, but all the guys in his area don’t seem to want a black guy. 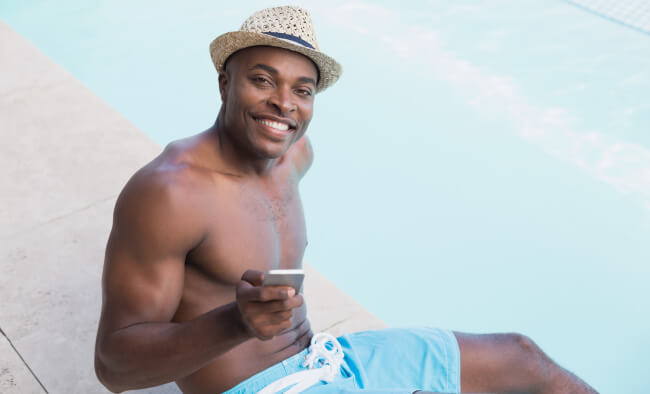 “I’m a 25-year-old black guy living in an area with mostly white people”, he writes, and explains his problem:

Whenever I logon to any app/dating site, I’m always rejected and I’m pretty sure it’s because I’m black, there isn’t much diversity here.

I’d consider myself a catch, well dressed, in good shape, I take care of myself, and I’m decent looking. These things don’t seem to matter.

If I’m looking to hook up or date, they’re just not interested.

This turned quickly into a discussion about racism, and when one (white) guy said he can’t change his taste, he was given an explanation why there IS racism in that:

You can certainly try to critically think about why you generally don’t go for or seek out black men. There’s a difference between not finding one person attractive and not finding basically an entire race attractive.

The variety of features and body types in a given race or ethnicity is huge – if you were to say that no person of a given race could ever do it for you, that would be a statement based on really questionable foundations.

This is what so many guys don’t seem to understand. You can’t genuinely dismiss an entire race and not have some undertones of racism in your mind, there’s simply too much diversity within any race. This thought process comes from both sides too.