In recent years, we’ve watched several “social experiments” on YouTube, when men (and women) see and do things for the first time. 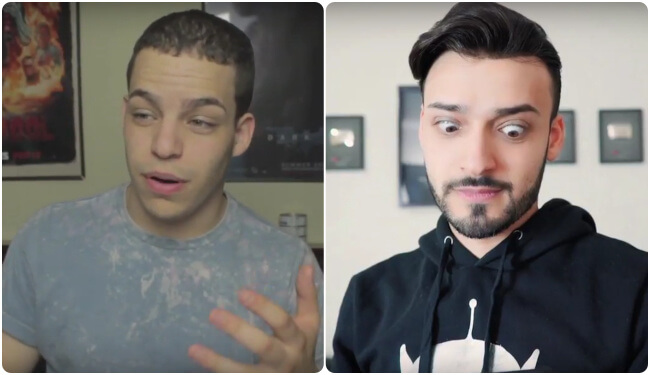 Watching the scenes, most of the reactions were on the range of “it hurts” to “it looks painful”.

When asked if they think “it’s gay if a guy likes it up the butt”, the guys were quite liberal-thinking.

“I don’t think so because that’s your pleasure spot. Why should it be gay?

It only becomes gay when a male is involved. That’s what gay means, two people of the same sex.”