Joss Mooney, the “Ex On The Beach” star and a personal trainer, often posts underwear shots on his Instagram account.

When one was reported and deleted – he took things a step further. 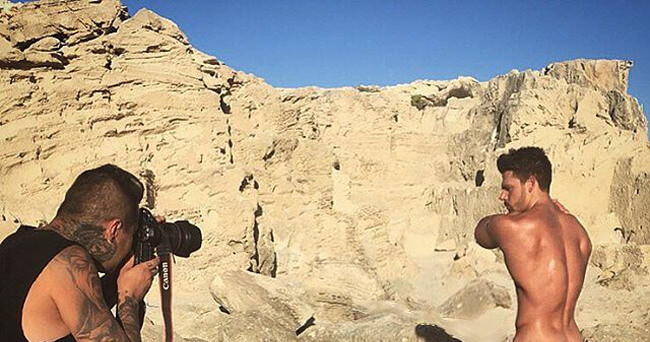 Also See: “One Tree Hill” Star Gets Naked On Instagram

It started with a photo of Mooney being reported as “inappropriate” on Instagram, and was consequently taken down:

This "inappropriate" picture reported & taken down on Insta because I'm in underwear.

You might as well report my whole profile then…🖕🏼 pic.twitter.com/U7oAY0nCOs

But why settle for an underwear shot, when you can instead give us a (very appropriate) nude shot?

And another one before we leave, because why not: