We all like Channing Tatum, especially after seeing so much of him in his strippers biopic, Magic Mike. But – do you like him enough to pay more than $11,000 for an original oil painting of… his ballsack? 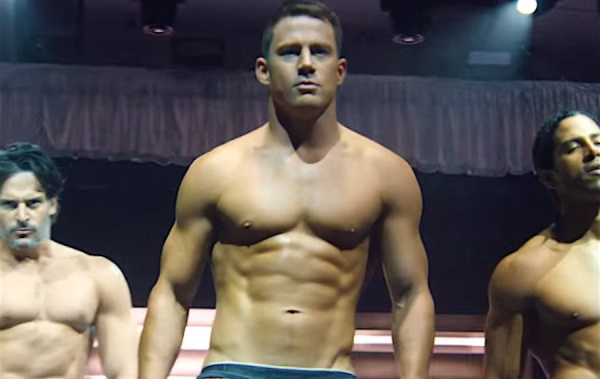 39-year-old Channing Tatum has been in quite a lot of movies by now, from 21 Jump Street to White House Down, but we will mostly remember him as the stripper on the two Magic Mike movies – which are actually based in part on Channing’s real-life – he worked as a stripper when he was younger.

And now, an LA artist called Chris Mann, is selling an original oil painting of Channing on eBay, “Lovingly painted in rich tones and fine brushwork.”

In the painting, Channing has a shirt on, but… nothing else. And his balls are… right there. (It’s almost like the nude Justin Bieber painting that “helps with orgasms”). 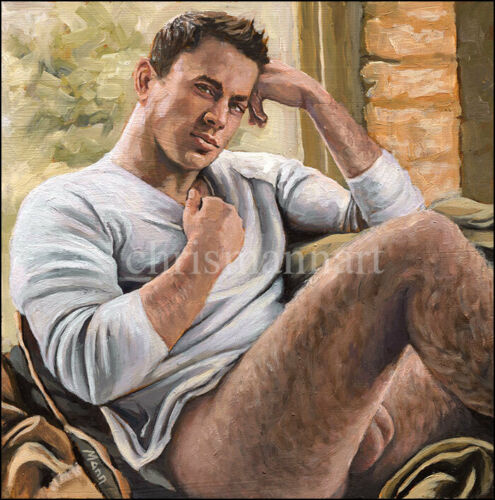 Of course, the most interesting question is whether this was drawn from imagination, or perhaps Channing did some live modelling for this? We can only fantasize about that…

As of this writing, the highest bid for the painting stands at $11,100. Care to make a higher offer?