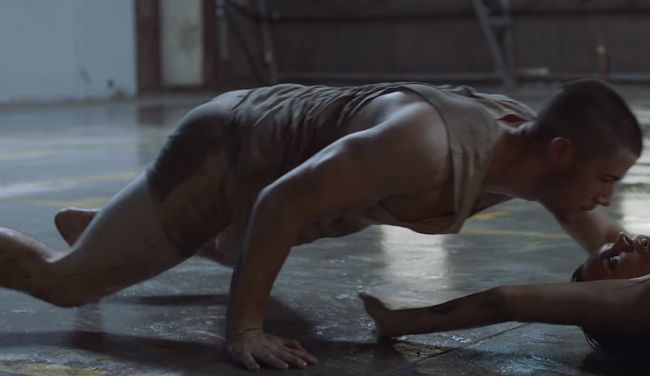 It all started with a recent interview on Entertainment Weekly, where Nick said that – if asked – he would “probably” reveal his fetishes. To the rescue comes Andy Cohen, on “Watch What Happens Live!“, who – finally asked. And yes, Nick had some answers.

Would you be into being tied to a bedpost? “Not into it. It happened one time, and it didn’t end well…” (Though, as we’ve heard before, he DID like getting tied up in a gay club)