Sometimes it feels like the world is full of “straight” guys who are just waiting to have fun with gay guys. But sometimes, those incidents pose problems – as is the case for this guy on Reddit, whose sexual adventures with his straight roommate have caused him to fall in love. 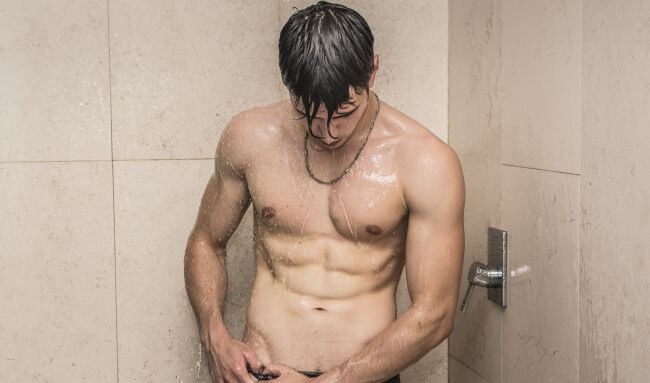 “I’m a college student and I live in an apartment”, he writes. “The other day after we’ve all had a few drinks, I got too sexual with my roommate. His name is Jack.”

And it all blows up from here:

Jack didn’t turn down the attention or advances, he’s had a girlfriend in the past so I’m pretty sure he’s straight. But I kept going and I groped him like a creep, but he was hard and he didn’t react. So I just went down on him for a few minutes… while the rest of my roommates were asleep.

Since then, we haven’t brought it up when we talk, but when our other roommates leave he comes to my room and unzips. I guess I’m a hoe, because I always suck him off, he’s really sexy.

I feel like if I tell him to stop coming to me often, that he’ll stop talking to me or resent me. But if I continue he might want to go further and he might catch feelings like I have.