They’re together, he has a very large penis and his boyfriend only has “a below average one”. Is that a problem? Turns out, sometimes it is, as evident from this post on the appropriately named Reddit channel – “Big Dick Problems”. 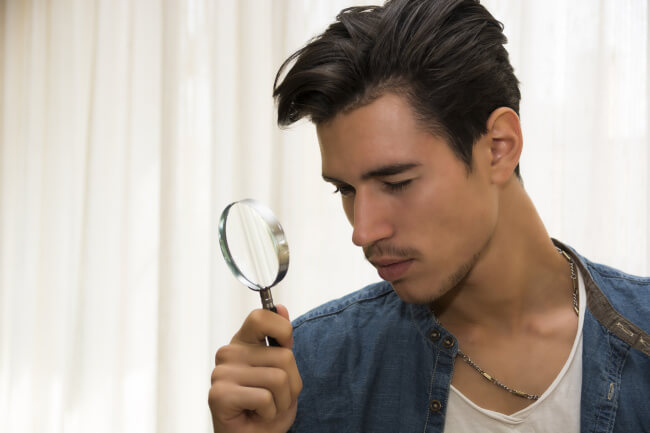 “I am 8.5×6.5 and he is probably 5″ skinny”, the guy writes. “I love him unconditionally and he is obviously self-conscious about the type of attention I give him.”

But when it comes to sex, he’s having an issue…

Sometimes it isn’t as exciting to go down on him or stroke him as it is for him to do those things to me. Anyone else have things they notice when they are well endowed and with someone who isn’t?

The commenters tried to offer some advice: