Grindr (and other dating apps) hookups can be fun. But sometimes, things go terribly wrong. These men on Reddit were willing to share some of their worst on-line dating experiences.

1. One is more than enough 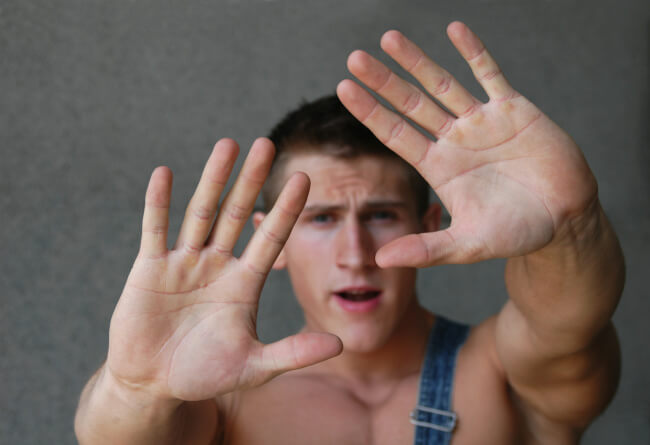 Showed up at this guy’s house to hook up with him. Ten minutes later his not-as-cute roommate(?) shows up and tries to get in on the action. I kept trying to swat this third dude away from me but at the end I had to dip out of there. I am in no way against threesomes, but I am against rapey threesomes that were not agreed upon. 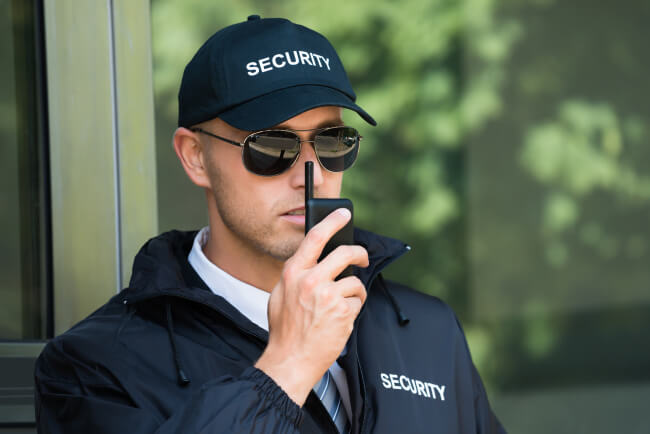 There was a guy in college who lived in the dorms near me. We both had roommates so we agreed to go elsewhere, and fool around in his car. We went a little distance, still on campus but no one was anywhere in sight, we get into the back seat and start making out as campus security comes by and catches us before our clothes are off.

What’s nice about this one though is that the security guard is gay and he understood, he was really chill about it and knew what was going on. Scared the shit out of me but the security guard messaged me on Grindr afterward and now he’s a good friend 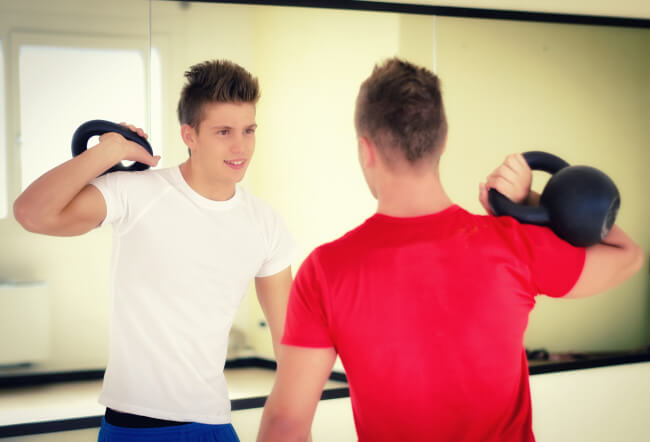 It happened about 3 weeks ago, we talked on Grindr, agreed to meet at a hotel (we both were visitors in that city). I thought he was fairly cute and all, just what I expected, so it was good. We started kissing and all, around half way through, he grabbed the lube and started to put on mine. I said no, not without a condom, and I was about to grab one. He pushed me away, threw a fit and yelled me to leave. I asked what’s wrong, he said I ‘killed’ his mood.

Met a guy at a coffee place and the entire time he kept loudly calling me baby, honey, sweetie, etc. About 10 mins in he decided he was comfortable enough to start trying to grab me in public. He then asked me if I needed to go to the restroom and said he would go with me.

After politely declining and trying to walk out he then wrapped his hands around me and asked if we were going back to my place. I pushed him away and ran to my car, locked the doors and never looked back. 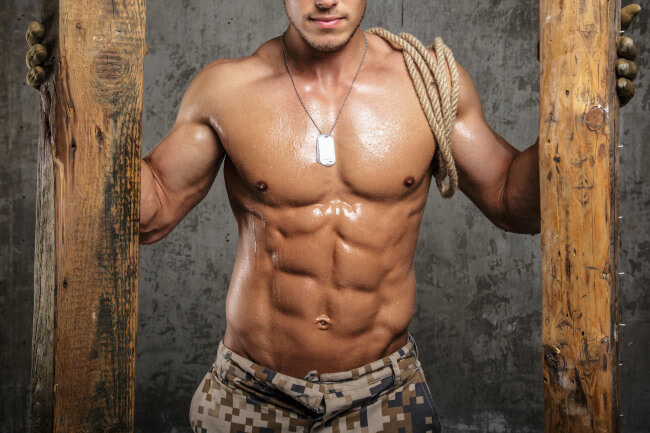 I moved to a new, big, city recently as an 18-year-old. Some guy that looked relatively good looking invited me over saying we could fool around, and I agreed. He sent me his address, which I hadn’t known was a sketchy side of town, I had to park on top of a hill and walk down a trail to get to his house in the woods. I was stupid for actually walking down the trail, but I’m young.

When I got to his house, he visibly was not the same person in his photo at all. We talked for a while, then he brought out some cloth strips and told me to get down so he could tie me up. I told him “I’m sorry, I’m not feeling this right now” and immediately left.

The guy said he was 24, and the pictures of himself looked really good. He was skinny but in good shape, and he seemed cool. Drove 20 minutes to the next city over, finally found his house, and it’s the same guy, just twenty years older, a bit chubby, and definitely aged compared to his photos. I still fucked him. 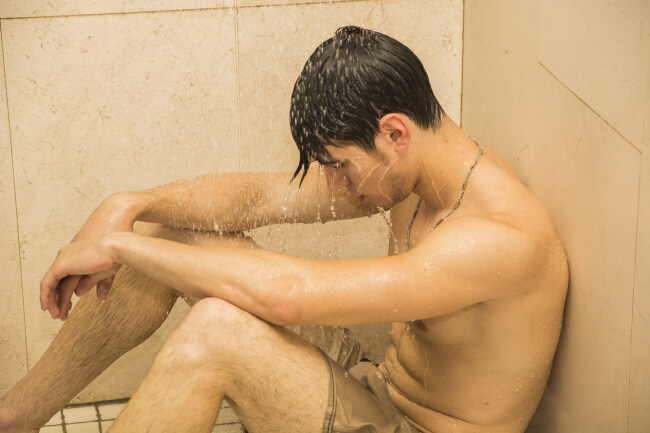 He was in tears during sex, I have no idea why and I didn’t really stick around to try to figure it out. Also as far as I know he was single so it wasn’t cheating regret.