Star Wars: The Force Awakens is breaking records left and right. At the same time, it seems to be breaking some hearts – even on the dark site, as this Reddit confession demonstrates. (Be Careful! Minor Spoilers if you haven’t seen the movie yet…) 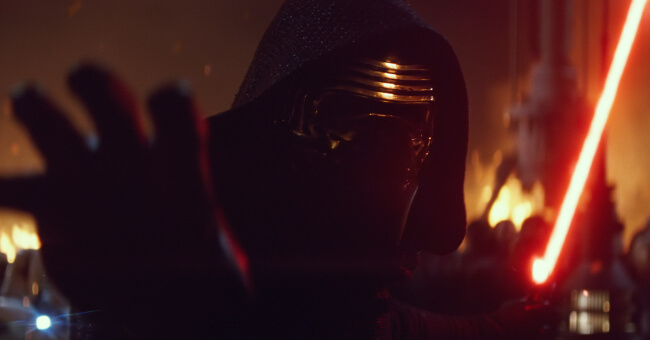 “I’m stupidly attracted to Kylo Ren”, goes the confession. “It’s not even the actor himself. Just the character as a whole is really hot to me for some reason. I don’t know if it’s the power trip he’s got going or what, but something about him is driving me crazy.”

A++, would get interrogated and force choked any day. Don’t even get me started on using the force to get inside their heads, sign me up next. People ask me who my favorite character is and I’m like “Kylo Ren… because uh reasons.”

So which side of the force do you land on?