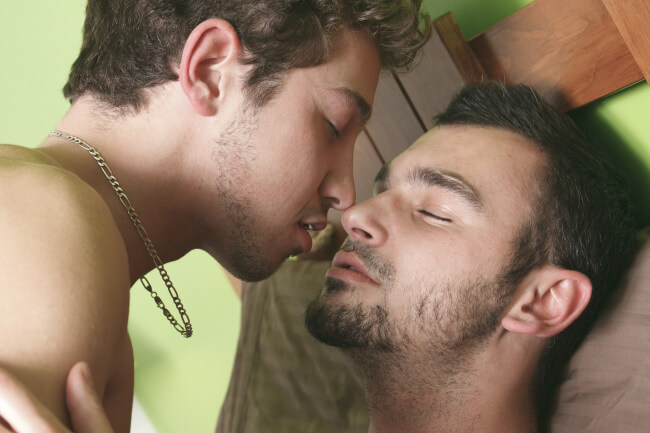 The “Generation What” poll, PinkNews reports, is held by 15 European broadcasters, and looks at the views of people under the age of 34 all across Europe.

Some of the results (so far) are surprising. While 9% who claim to have had gay/lesbian sex is a common number, 21% say they would like to try it. And, the younger they are, the more interested they are in trying gay sex.

You can see some of the results right here, while changing the various filters (looking at different age groups, countries, etc’).

4. Sex with a stranger? Most say Yes

5. More would like to try sex toys than gay sex

6. 10% claim they never ever masturbated