Those of us who live in liberal, western countries often take our rights for granted. A young man recently went to Reddit to ask for help – he’s gay, but that’s illegal in his North African Muslim country, and he might get arrested – or worse – just for trying to love and live his life. 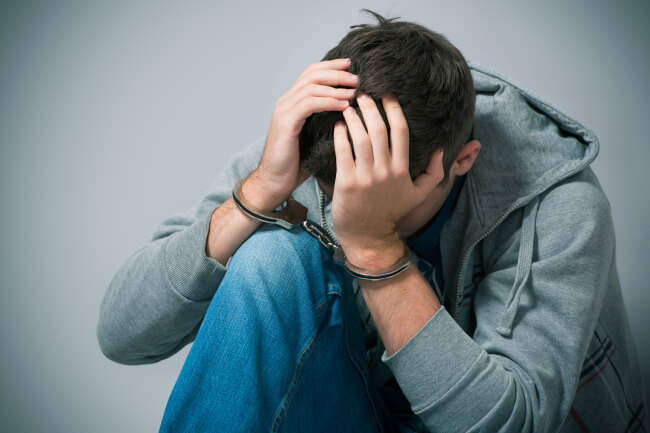 “I’m pretty fucking gay”, he says, “and honestly I wouldn’t trade it for the world. I’ve worked so hard to accept myself for who I am and it just became a part me.” But that’s where it gets complicated:

I live in a North African Muslim country where being gay is illegal, where coming out is social suicide and probably actual suicide when your average middle eastern father will try to “beat the gay out of you”.

As a soon to be 18 y/o student my future doesn’t look too bright, I would rather clean toilets for the rest of my life than be trapped here crying myself to sleep for the rest of my life. The only way out for me and the millions of people like me here is leaving our countries to a more accepting place but money is a problem.

My family is refusing to pay anything because they think I will “lose my religion and be brain washed by filthy nonbelievers”. Its so bad here its starting to effect my sanity and I can’t even see a doctor.

The whole point of me making this post is that I so desperately want to have a normal life being homosexual, if anyone knows anyway to help literally anyway like a college or job I could apply to or something similar but as I stated earlier money is an issue, all I can afford is probably a plane ticket and like a month of rent. I DON’T expect to live in comfort all I want is escape this hell.

Some of the commenters on Reddit tried to offer some help, advising him to seek asylum:

Apply for asylum in Spain or Germany or Argentina. There are some countries who give asylum to gays on the spot.You already speak good English and that is a plus. Don’t give up hope man.

Despite the difficult read, the guy finishes up with an important reminder to all of us:

Be grateful with what little you have, that you can love the person you want to love and that you can hold hands with them without being arrested.